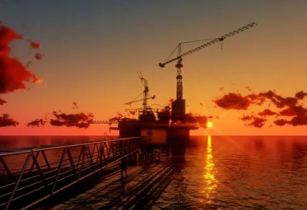 Block 2B licence Operator Azinam, a wholly owned subsidiary of Eco (Atlantic) Oil and Gas Limited, has released a Competent Person’s Report (CPR), which included an update on the gross prospective resource estimate for Block 2B offshore South Africa

In the previous most recent CPR commissioned by then operator Africa Energy in 2016, the gross mid case was 184 mmbbl, which means that the net best estimate attributable to Crown Energy has increased from 18 to 49 mmbbl.

“This is another positive step forward for Block 2B, where we look forward to the Gazania-1 well being drilled by the contracted Island Innovator semi-submersible drilling rig by the end of the third quarter of 2022,” said Yoav Ben-Eli, CEO of Crown Energy AB.