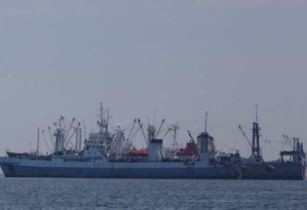 In the latest issue of Oil Review Africa magazine, economist Moin Siddiqi analysed Angola’s production portfolio, highlighting that the country is banking heavily on output revival by supermajors (BP, Eni, Total Energies and ExxonMobil) – all of which have oil projects planned

Angola is largely dependent on deepwater fields where production typically declines faster than in onshore oilfields. However, Angolan government is eager to revive exploration in what was once one of globe’s most prolific offshore prospects.

A new hydrocarbons exploration strategy (2000-25) was passed that seeks to intensify E&P activities in order to unlock oil potential, including unconventional reservoirs to replace depleting reserves – thus mitigating the decline and stabilise oil production as well as to foster competition in the energy industry. Sonangol claims there could 57bn barrels of recoverable oil and 27 tcf of natural gas – both in offshore and onshore acreages.

Central to the government’s plan is attracting US$679mn per year in foreign investment and providing US$188mn from national budget. The national hydrocarbon regulator, the Agencia Nacional de Petroleo, Gas e Biocombustives (ANPG), warned output could plunge to 500,000-bpd and virtually zero, respectively, by 2028 and 2040, without bringing new discoveries into production and much-needed upstream investments.