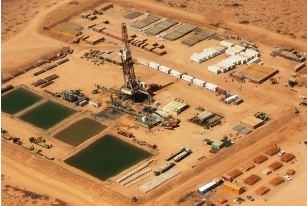 A Horn Petroleum-led joint venture in Puntland, Somalia, has announced an unsuccessful first result at its operation at the Shabeel North well

An open-hole Drill Stem Test (DST) was conducted in the upper portion of the well’s primary Jesomma Foundation over a 50 metre gross range, at a depth of 1,910-1,960 metres, following positive oil shows.

The test results, however, revealed only fresh water with no trace of oil.

The partnering oil companies intend to follow their original plan and continue drilling to an approximate depth of 2,400 metres in order to penetrate the remaining section of Jesomma sands. Electrical logging will then be utilised to determine whether further testing would be justified.