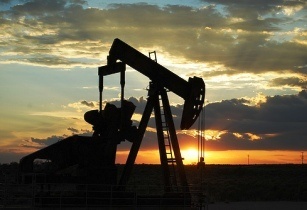 Taipan Resources has acquired permission from Simba Energy to carry out an additional 2D seismic survey in the southwest corner of Simba Energy’s Block 2A, just to the north of their Pearl prospect in Kenya

This work will comprise six lines, mostly ‘tails’, and is part of Taipan Resources’ current seismic programme to finalise a drilling location for their first exploration well planned for Q4 2014 at the Pearl prospect. Expected to be completed by the end of February this year, the data will be forwarded to Simba Energy at the conclusion of processing, Taipan Resources said.

James W. Dick, chief technical officer of Simba Energy, said, “Africa Oil’s upcoming well on the Sala prospect in Block 9 and Taipan Resources’ planned Pearl-1 well on the south border of Block 2A strongly suggest that a potential ‘String of Pearls’ trend passes through the south western corner of our block, as both prospects are located at the basin edge where this type of play is found. The Anza Basin’s edge passes through the western part of Block 2A.”

The Anza Basin is reportedly one of the largest Tertiary-age rift basins in the East African rift system and demonstrates a similar geological setting to the South Lokichar Basin where Tullow Oil and Africa Oil have recently had significant discoveries.