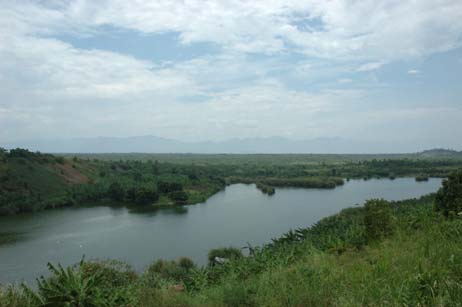 Soco has rights to Block V, but exploration has been halted as the block sits partially in Democratic Republic of Congo’s Virunga National Park, which is Africa’s oldest, and home to some of the world’s last remaining mountain gorillas.

“We're delighted to have clearance to proceed with the aerial survey over Block V,” said Soco deputy CEO Roger Cagle.

Cagle added that work could begin in the second quarter of the year.

Congo’s government last year suspended exploration after pressure from conservation groups and the World Bank. The company says it would have a beneficial impact on the area. 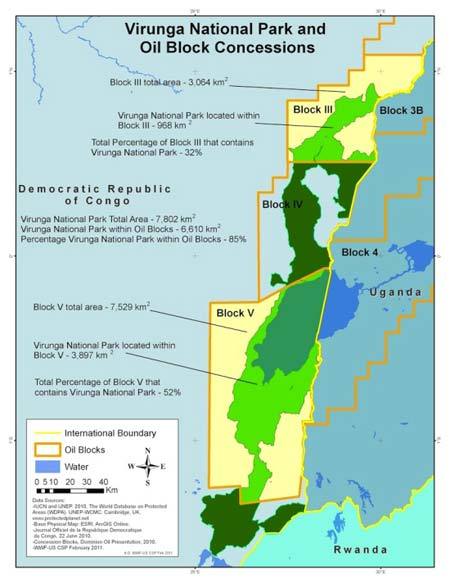