Seismic work to begin at Simba Energy's Kenya Block 2A 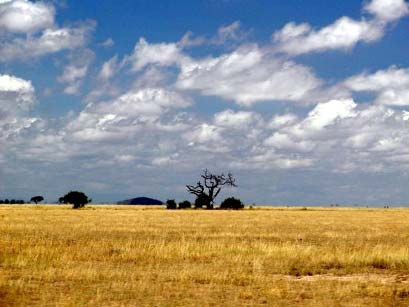 Simba Energy has announced that GeoDynamics Research will begin a seismic survey of its 100 per cent interest in Block 2A, Kenya, shortly

Crew and equipment is scheduled to arrive on site in early May 2012 when an extensive programme to acquire passive seismic survey data will begin.

The scope of this survey covers 750sq km with 250 MPS (measuring points) on two kilometres spacing to identify and evaluate areas with hydrocarbon potential on Simba Energy's Block 2A.

“These existing exploration leads will receive the immediate focus along with any additional leads identified from ongoing 2D re-interpretation.

“The potential areas identified will be further evaluated by conventional seismic most likely 3D or 2D and/or gravity gradiometer prior to selecting a drill site,” he added.

The acquisition work is expected to take 30 days and a report is due within a further 30 days. 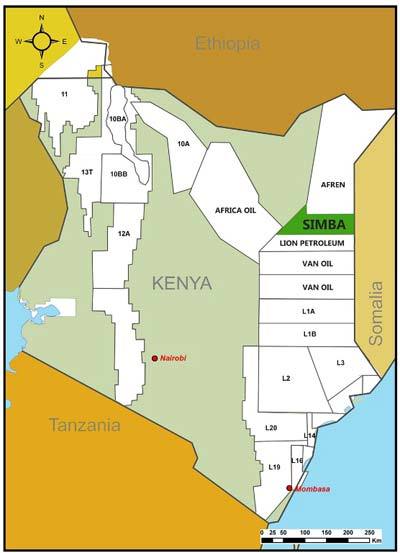