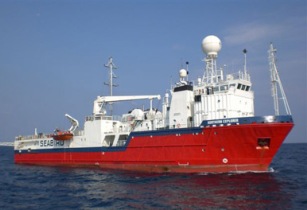 According to the provider, the survey would cover an area of approximately 1,700 km with an estimated value of US$1.3mn.

The company officials said that its Northern Explorer vessel will used for the 2D seismic survey.

The project is expected to start in February 2015 and would take an estimated duration of two weeks for completion, added SeaBird Exploration.