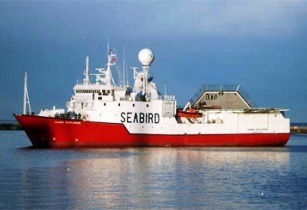 SeaBird, provider of marine data for energy firms, has been awarded a US$16mn contract from an unnamed client to shoot a 2D seismic survey off the coast of East Africa

The shoot, to be commenced in a few days, is expected to be carried out over a stretch of 16,000km to 20,000km by a pair of vessels — Northern Explorer and Hawk Explorer — working for up to 100 days each.

Oil and gas explorers are reportedly homing in on East Africa after a series of gas discoveries in the region.