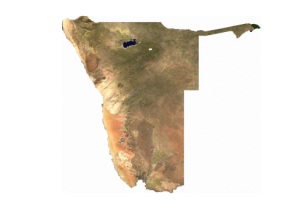 Mooncor Oil & Gas Corp. has announced that it has entered into a binding letter of intent dated 29 May 2017 with an arm's length third party whereby Mooncor will acquire an undivided 50 per cent interest in a silver-Zinc project in Germany and a silver-copper-fluorite project in Namibia, collectively with the German project

Pursuant to the terms of the letter of intent, the acquisition of the projects from the third party is conditional upon Mooncor and the Vendor entering into a definitive purchase agreement. The proposed terms of the Agreement will include but are not limited to: The issuance of an aggregate of 31,664,338 common shares of the third party and the receipt of regulatory approvals.

The qualified person in charge of the Projects and the person who prepared the technical data in this release is Dr. Johannes Bauer P. Geologist.