Ghana to study prospects for oil and gas in Volta Basin 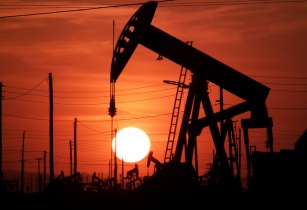 Reconnaissance surveys represent a type of field survey that is often used to gather initial information regarding the presence or absence of historic properties within a project area. The survey generally includes limited shovel testing in areas that are likely to contain archaeological resources.

Armah Kofi Buah, energy and petroleum minister of Ghana, said, “The Ghana National Petroleum Corporation (GNPC) was preparing to drill six slim holes, which will start early 2015 as part of the activities.”

The minister added that the survey activities will be followed by the acquisition of seismic and full sensor gravity survey over the entire basin.

Ghanaian government noted that the outcome of the survey will lead to either further enhanced studies to be carried out in the area, or the oil blocks will be immediately awarded to companies for exploratory activities to begin.