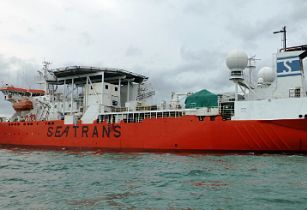 Roar Bekker, chief executive of EMGS, said that the company hoped to sign further deals with Maersk Oil and other players in sub-Saharan Africa in the wake of the contract, for which a Letter of Intent was signed in September 2013.

It is expected that the 3D electromagnetic data acquisition will start soon, following the completion of mobilisation of the vessel EM Leader.

Maersk Oil currently holds stakes in three blocks offshore Angola. The Danish explorer had also made four oil discoveries on the acreage — Chissonga find in 2009, Azul discovery in 2011, Caporolo find in 2012 and the Cubal discovery made during this summer.