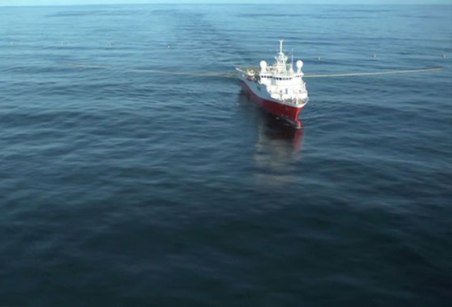 The additional data covers about 5,592 km and includes designated deepwater blocks. It will increase the total for the North West Africa Atlantic Margin (NWAAM) project to around 26,000 km from Northern Mauritania to Southern Guinea Conakry.

The deal provides the only continuous, conformable well-tie regional dataset in this under-explored but potentially prospective area. It is hoped that the area has similar geology to productive areas in Sierra Leone, Liberia and Ghana where discoveries have already been made.

The new long-offset 2D data will form part of the ongoing NWAAM project that commenced last year. Data will be processed in the UK by Dolphin's partner, TGS, which will apply the latest proven sequence successfully used on all NWAAM data to date. TGS will also integrate these new lines into the regional interpretation work already in progress.