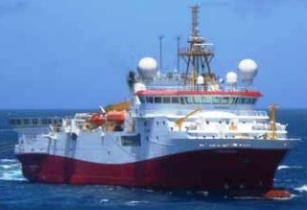 Dolphin Geophysical’s high-capacity 3D vessel Polar Duchess has commenced operations already and it will take approximately four months for completion. The firm’s OpenCPS software will be utilised both onboard the vessel to produce a PostSTM Fast-Track dataset and then for the final PSTM volume at its UK Processing Centre.