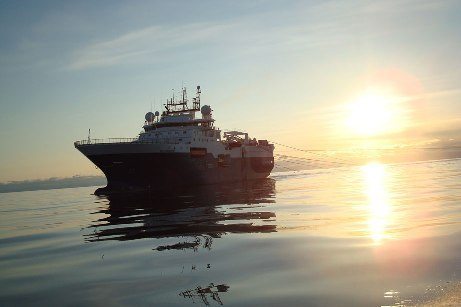 African Petroleum, who acquired both permits in early 2012 in partnership with state-owned Petroci, has plans to target deepwater Upper Cretaceous submarine fans that it has said could have similar high-impact potential to discoveries off neighbouring Sierra Leone and Ghana.

In the same region, the company has a 60 per cent operating interest in blocks A1 and A4 offshore Gambia, covering a total area of 2,668 sq km.

African Petroleum, which has said it hopes to be in a position to start drilling the two blocks during the fourth quarter of 2012, has been interpreting processed 3D seismic data across both blocks and has so far identified more than 30 exploration prospects and leads to date including five different play types.