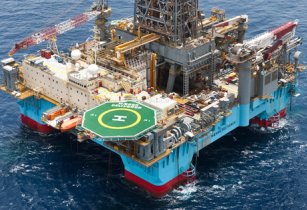 According to the company, the 2D seismic acquisition survey is conducted by SeaBird Exploration and will take two weeks to complete.

An official of Chariot Oil & Gas said, “We have agreed to initially carry out a 2D survey that will infill an existing grid of data in order to gain a better understanding of the regional prospectivity of this large licence area.

“This will also enable the company to optimise the design of the location and size of the seismic programme required as a commitment during this current phase of exploration.”

Chariot Oil & Gas holds licences covering eight blocks in Namibia, one block in Mauritania, three blocks in Morocco and four licences in the Barreirinhas Basin offshore Brazil. All of these blocks are currently in the exploration phase.