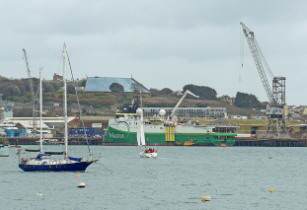 The new survey is being conducted over Sangomar Deep, Sangomar and Rufisque permits offshore Senegal using the Polarcus Adira 3D seismic vessel. It will cover and area of 2,603 sqkm and acquire data in the north and east parts of the permits where there is currently no 3D seismic data coverage. Data acquisition is expected to be completed in Q4 2015 and the processing of the data is expected to be finished by mid-2016.

The evaluation programme includes three wells that are expected to start in early Q4 2015. Two appraisal wells will be drilled on the SNE discovery and the Bellatrix prospect will be evaluated with an exploration well.