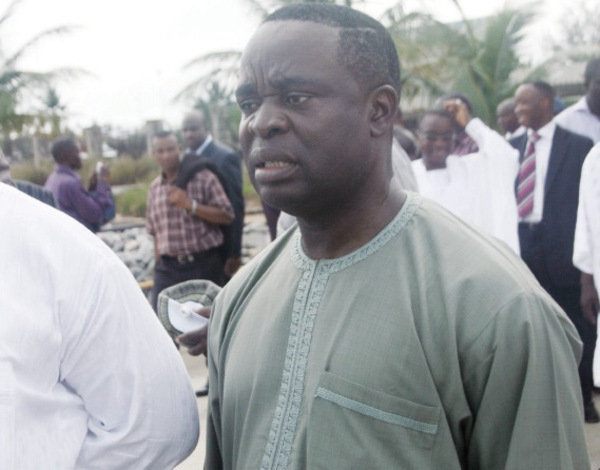 State oil company Nigerian National Petroleum Corporation said the government had no plans to increase the domestic pump price of imported gasoline, even as a surge in global crude oil prices meant the West Africa nation pays more on subsidies.

"The NNPC wishes to inform Nigerians that the rumored hike in the price of PMS [gasoline] by the Federal Government is false and a mere figment of the imagination of detractors of the nation," NNPC spokesman Levi Ajuonuma said in a statement.

Ajuonuma said the NNPC had over 39 days stock of gasoline and other petroleum products, and urged petroleum tanker owners and other operators to resume fuel loading at the depots to check artificial shortage.

This triggered long queues of vehicles at gas stations in some parts of the country including the federal capital Abuja, the state news agency NAN, reported Tuesday.

Oil-rich Nigeria imports around 80 per cent of its fuel imports needs estimated at over 40mn litres/day, owing to the poor condition of its four state-owned refineries.

Nigeria's Central Bank said March 22 that $1.34bn had been spent on fuel imports in the first three months of this year, and warned the continued reliance on imports could deplete Nigeria's foreign exchange reserves.