Timpre Sylva, Nigerian Junior Petroleum Minister, has set up a committee to examine the domestic gas pricing framework, even as the Nigerian National Petroleum Company (NNPC) said it has continued to increase its gas production in the country 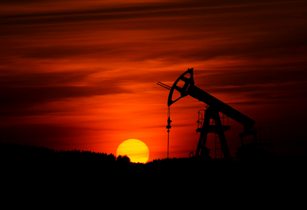 The NNPC has increased the daily natural gas supply to power plants in April 2020 by 19.14 per cent. (Image source: Zbynek Burival/Unsplash)

Sylva said an appropriate gas pricing system within the country would be helpful to the manufacturing industry, the people of Nigeria, and would certainly boost the gas industry domestically and internationally.

“Without appropriate pricing we cannot have it right. We have to ensure that gas becomes affordable. That is the only way our country can strive. It is sad to note that we sell gas cheaply to investors while the price is high in the domestic sector, and once we solve the issue of gas in Nigeria, we would have solved a lot of problems in Nigeria.”

The NNPC announced that it increased the daily natural gas supply to power plants in April 2020 by 19.14 per cent, an average 788 million standard cubic feet of gas (mmscfd), and a monthly equivalent of 226.51 standard cubic feet.

The NNPC said, “136.44BCF of gas was commercialised, consisting of 36.99BCF and 99.45BCF for the domestic and export market, respectively.