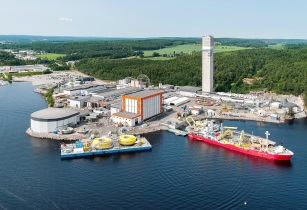 The delivery is scheduled to take place in 2021.

Vincent Dessale, senior executive vice-president for subsea and land systems at Nexans, said that the Greater Tortue Ahmeyim contract is of strategic importance to the company in maintaining a market position in the West African region as well as being a part of ultra-deepwater gas development.