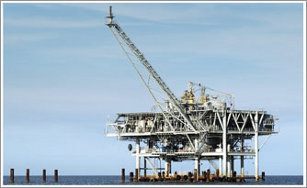 This is according to Japanese company Mitsui, which is part of an offshore exploration project in northern Mozambique.

The basin of the Rovuma river, which separates Mozambique from Tanzania is estimated to contain 283.168 bcm of gas, which represents a potential 10mn tonnes of liquid natural gas (LNG) over the next 20 years.

Mitsui has a 20 per cent stake in this project in the Rovuma basin, which also involves Mozambique’s oil and gas company ENH and US company Anadarko Petroleum Corp.

The companies plan to start producing liquid natural gas in 2018 following negotiations with the Mozambican government, which are expected to begin in 2013.