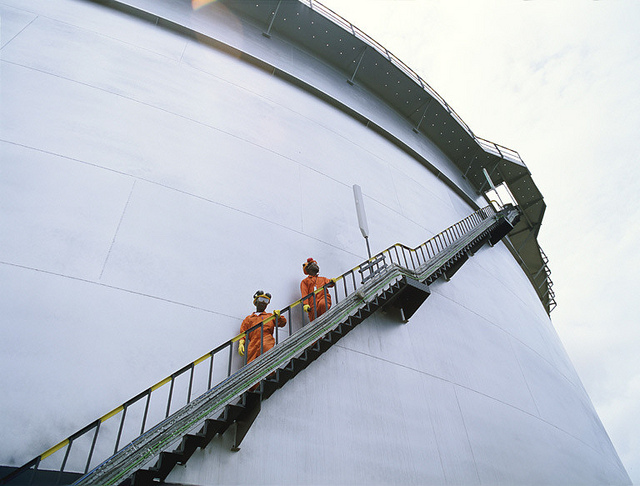 Shell has overtaken Chevron to become the world's second largest non-state oil company, in the wake of the company's acquisition of BG Group

This move increases Shell's value to £133 bn, which moves it ahead of Chevron, which is currently valued at £112 bn. Texas-based ExxonMobil remains the world's biggest non-state oil company with a value of £234 bn.

The acquisition of BG Group cost Shell £36 bn and the deal was completed yesterday, after first being mooted in April 2015. It is the biggest oil deal this decade to date.