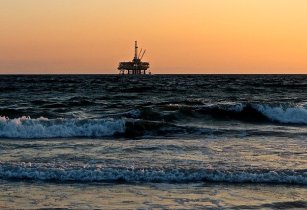 In anticipation of future license rounds, seismic imaging specialist Spectrum has announced the commencement of a 2D seismic survey offshore Mozambique, on behalf of the Institute of National Petroleum (INP)

This new 2D seismic programme of up to 19,000 km is aims to complement the existing 2013 seismic data of the Mozambique Channel area. Spectrum commented that gravity and magnetic data will be acquired in conjunction with seismic data to allow for independent verification of structure.

"This new multi-client survey will play a key role in refining our understanding of the hydrocarbon potential offshore Mozambique between the Southern Rovuma Basin and the North-East of the Zambezi Delta, and accelerate exploration in an area considered to be significantly more oil-prone,” said Spectrum EVP of the Africa Region Graham Mayhew.

“In addition the data will also provide the basis for future license rounds as planned by INP,” he added.

First deliveries are expected in the third quarter of next year. The survey will be carried out in partnership with WesternGeco and is supported by industry funding.