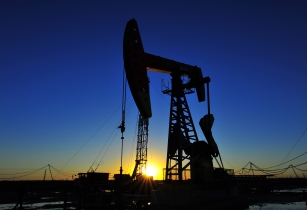 The approval for the field development plan (FDP) will allow the company to further develop hydrocarbon resources in a bid to support growth in Southern Africa.

Sasol, which gains 40 per cent of its profits from oil, stated the new project will be located around 600 km north of the capital Maputo. The firm's president and chief executive David Constable said the project is expected to greatly benefit southern Africa.

"The Mozambican gas industry is playing an increasingly important role in the regional energy landscape and this project represents a major milestone in further developing natural resources, which will significantly benefit southern Africa," said Sasol president and CEO David Constable.

"The PSA development is aligned with our commitment to both Mozambique and SA, and will enable us to drive our broader 2050 strategy, which reaffirms Sasol’s longer-term role in southern Africa."