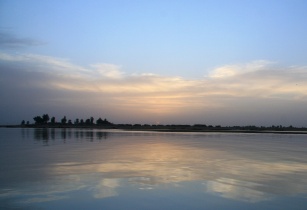 San Leon Energy has announced that it will progress with the acquisition of an indirect interest in OML 18 block, an onshore oil field situated in the Southern Niger Delta

The firm is in the final stages of recieving all regulatory approvals before publishing an AIM Admission Document, which will feature full details of the transaction.

San Leon entered an agreement in January to secure a 9.72 per cent indirect economic interest in OML 18. The onshore field, which was previously operated by oil firm Royal Dutch Shell PLC, is already in operation and producing oil.

The OML 18 production arrangement was divided into three parts, of which the first part was finalised in March, when San Leon completed its purchase of Mart Resources Inc. According to San Leon, it is currently in the stage of securing the final part of its acquisition of an indirect interest.

From the start of 2016 San Leon shares have been suspended, however, the company stated it will seek the restoration of its shares to trading on AIM after an admission document outlining the transaction has been released.