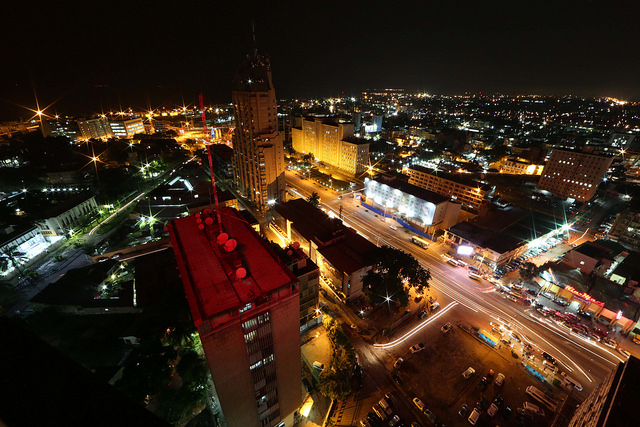 Kinshasa-based energy company, Orion, remains upbeat about its prospects in central and western Africa, despite the low oil price environment

Speaking at a side event at IP Week in London this week, Lucien Ebata, Orion Group's chairman and CEO, said that despite the difficult times, the company will "remain in the sector" and cited the company's "very good relationships with prestigious partners", including African banks, as a reason for the 12-year-old company's ongoing growth.

"African banks are our everyday partners, they are keen and committed," said Mr Ebata, describing the banks as "keen and committed" in terms of using new financial vehicles to fund projects in central and western Africa.

Dr Benedict Oramah, president of African Export-Import Bank (Afreximbank), echoed Mr Ebata's sentiments, and said that both Orion Group and the bank are "making a difference" as "African champions that lead the transformation of the continent."

Last December, Orion Group raised US$580mn in export credits through a group of banks, including Afreximbank, United Capital, UBA Nigeria and BGFI Capital. These fubds are slated to assist with Orion Group's plans to diversify by becoming a structured finance provider in the oil industry throughout Africa.