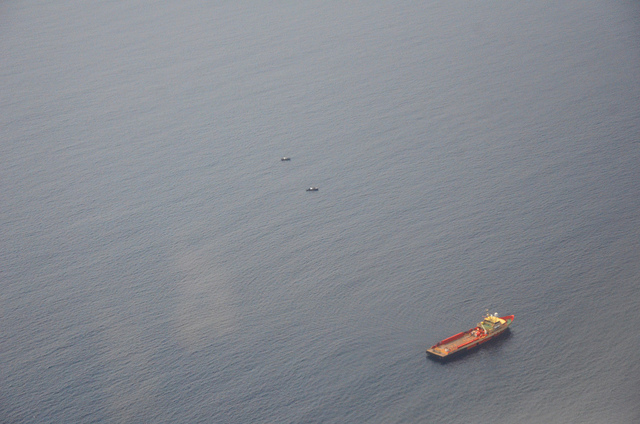 Ophir Energy, in partnership with GEPetrol and the Ministry of Mines and Hydrocarbons, has signed an oil and gas exploration contract for an Equatorial Guinea offshore oil and gas block

The block, EG-24, is the second such production sharing contract (PSC) for Ophir Energy and it is located offshore Rio Muni to the west of legacy producing fields Ceiba and Okume. It covers 3,537 square kilometres and Ophir will operate the block with an 80 per cent interest. GEPetrol has a 20 per cent and the option to increase this by a further 10 per cent if a commercial discovery is made. The PSC specifies a development and production period of 25 years. Large areas of the block have been covered by 2D and 3D seismic data.

It is one of 20 exploration areas marketed during the EG Ronda 2016 licensing round,

As well as the latest contract, Ophir Energy is developing Africa's first deepwater FLNG plant, which will use gas from Block R offshore Bioko Island.