Eco Atlantic Oil & Gas has announced that ONGC Videsh has entered into an agreement with Tullow Namibia to acquire a 15 per cent stake in the PEL 0030 Cooper Block, located off the coast of Namibia 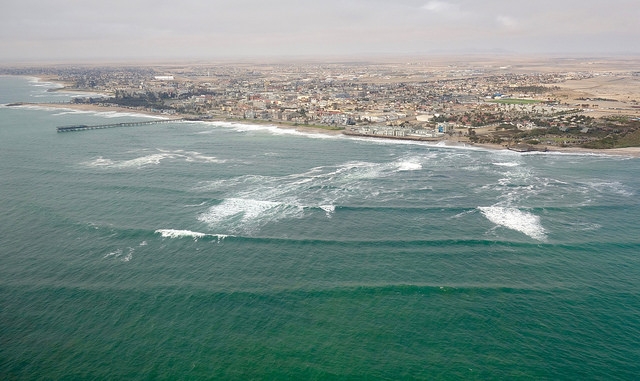 ONGC Videsh, through its subsidiary ONGC Videsh Vankorneft (OVVL), will acquire a 15 per cent working interest in the Walvis Bay block, subject to satisfaction of customary conditions, including Namibian regulatory and joint venture partner approvals, and the grant of a 12-month extension to the First Renewal Exploration Period by the Namibian authorities.

Following this acquisition, the Cooper Block will be divided between Eco Atlantic (the operator with a 32.5 per cent stake), Namcor (10 per cent), AziNam (31.5 per cent) and OVVL (15 per cent).

Joint venture partners are carrying out data evaluation to identify the exact drill location and earlier this month, Eco Atlantic announced that it has released its Public Notice for Environmental Clearance Certificate (ECC) for drilling an exploration well within its Osprety Lead on the Cooper Block. The Osprey Lead is in approximately 500m of water and 2D and 3S sruveys have already been carried out. Tullow's exploration team is overseeing the data interpretation for these fan plays which are analagous to the Jubilee Field off the coast of Ghana.