Oil prices on the agenda for IMF, Chad and Cote d'Ivoire 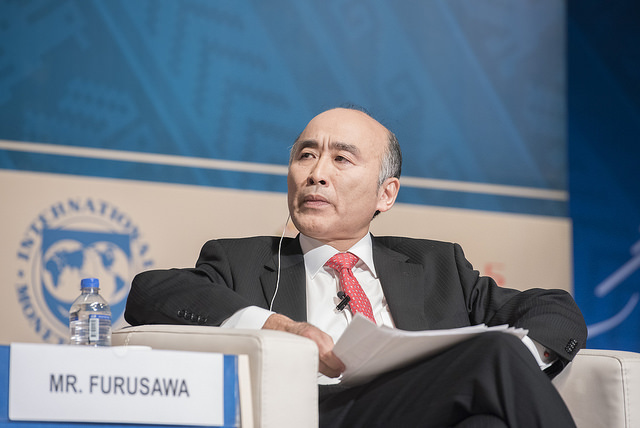 The impact of falling oil prices on the economies of Chad and Cote d'Ivoire will be on the agenda when leaders from both countries meet with Mr Mitsuhiro Furusawa, deputy managing director of the International Monetary Fund (IMF), this week

In Chad, Mr Furusawa will meet with President Deby Itno, senior government officials and representatives of the private sector. He cited the "persistent decline in oil prices" as one of the challenges to be discussed. Chad has estimated oil reserves of 900 mn barrels but developing these reserves has been delayed largely due to pipeline quality issues. However, the Chad-Cameroon pipeline was developed with s US$93 million loan from the World Bank. Additionally, ExxonMobil has successfully operated the Kome oilfield since 2003, although the revenues have only had a minor impact on Chad's GDP.