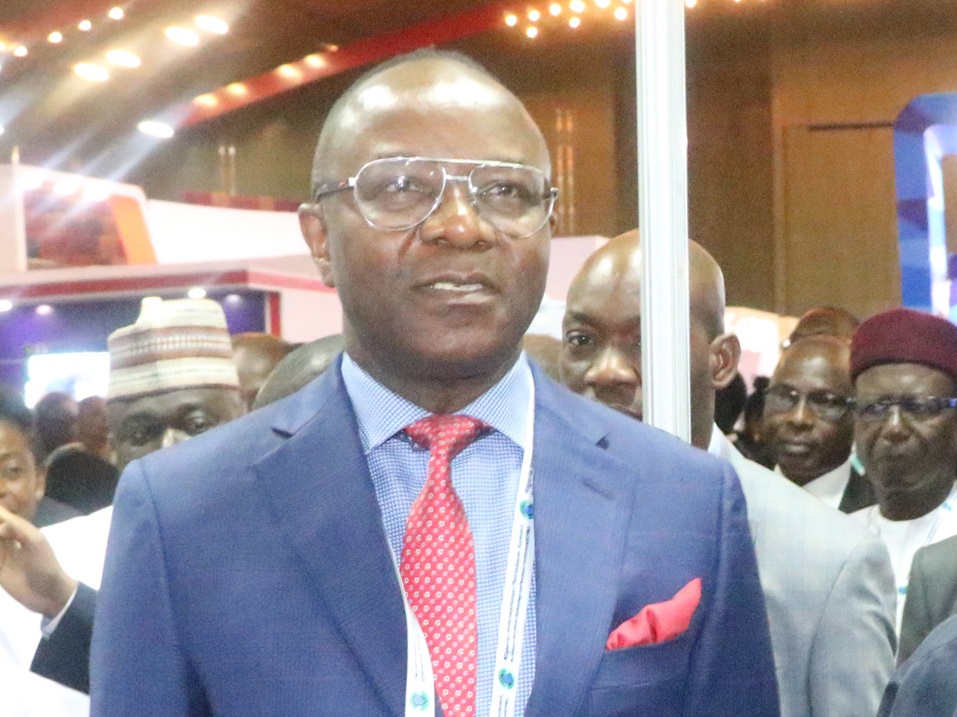 His Excellency Emmanuel Ibe Kachikwu, Nigeria's minister of state for petroleum, held a press conference at APPO Cape VII, in which he gave an update on the progress of the Petroleum Industry Bill (PIB). Following incumbent president Muhammadu Buhairi's win in this year's elections, Kachikwu confirmed that the bill was with the president and could receive assent by June, when the ninth assembly of the Nigerian parliament convenes

However, if the president sends the bill back for further amendments, it will again become unclear as to when the PIB will be passed into law.

The minister was asked about the progress of refinery development in Nigeria and told the press conference that the Dangote refinery is scheduled to go onstream in 2021. As well as the development of private sector refineries, Mr Kachikwu said it was important that the four state-owned refineries became operational again.

In regard to the OPEC production cuts, the minister said Nigeria is "committed as a country" to the cuts because of the stability this has brought to oil prices, particularly when there are "lots of factors outside our control".

Giving a hint of things to come under the ninth assembly, Mr Kachikwu was critical of some production sharing contracts (PSCs) and joint ventures which favour private companies heavily over the NNPC. He said he would like to see private companies doing more in terms of local content development and ensuring the money made from hydrocarbons projects benefits the people of Nigeria, and vowed to "challenge" some of the PSCs and joint ventures which he did not think were mutually beneficial.

"I will consider a review of PSCs and [in regard to joint ventures] there is no government policy to sell NNPC interests," he said.

Following on from the theme of the opening ceremony addresses of pan-African cooperation, the minister said "cross-border exchange of ideas and technical transfer" was important, as well as the need to "look southward" to opportunities with South Africa, utilising its refining capacity as well as extending pipeline networks across the continent.