Nigeria to set up oil and gas museum in Oloibiri 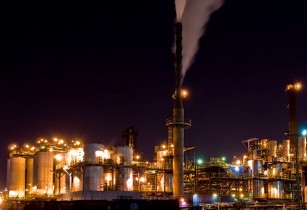 The Nigerian government is setting up an oil and gas museum with private sector participation in Oloibiri, Bayelsa State in the Niger Delta Area, where Shell D’Arcy, a forerunner of today’s Shell Petroleum Development Company (SDPC) successfully drilled the first oil well in Nigeria in January 1956 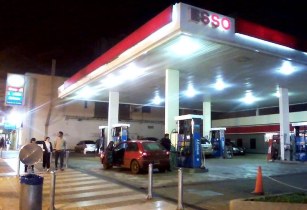 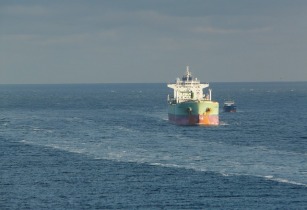 On 7 August, the Prime Minister of Mauritius, Pravind Jugnauth, declared a ‘state of environmental emergency’ after a ship landed off the island nation's coast started to spill oil 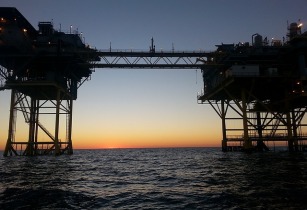 The United Bank of Africa, a pan African financial services group with its headquarters in Lagos Nigeria, has acted as an initial mandated lead arranger with a consortium of Nigerian commercial banks in US$1.5bn pre-export finance facility for Eagle Export Funding Limited to enable the forward sale of crude by the Nigerian National Petroleum Corporation and National Petroleum Development Company (NPDC) 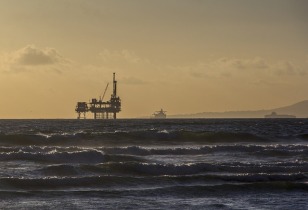 Seplat, a Nigerian leading independent oil and natural gas producer with eight blocks in the Nigerian Niger Delta region of the country, four of which it operates directly and with shares fully listed in both the Nigerian and the London Stock Exchange has announced Roger Thompson Brown, its former executive director as its CEO