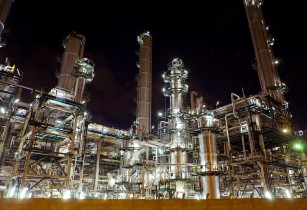 The Nigerian National Petroleum Corporation (NNPC) has announced new appointments and redeployments of its senior officials in what it called a repositioning for efficiency, transparency and profitability measure

Speaking on the development, group managing director of the corporation, Mallam Mele Kyari, said the new appointments would allow the corporation to live up to the expectations of its shareholders, Nigerians, and give impetus to ongoing restructuring within the corporation, which, he said, was in line with the corporate vision of Transparency, Accountability & Performance Excellence (TAPE).