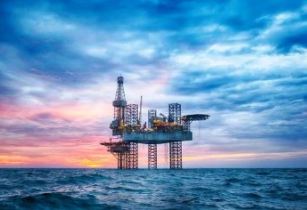 On Block 11B/12B, Africa Energy and its joint venture partners are contemplating an early production system (EPS) for a phased development of the Paddavissie Fairway.

The joint venture is currently performing development studies and preparing a field development plan and an environmental application with the intention of agreeing gas terms and submitting an application for a production right before the exploration right expires in September 2022.

The EPS would provide first gas and condensate production from the Luiperd discovery and would accelerate the Block 11B/12B development timeline by utilising existing nearby infrastructure on the adjacent block in order to supply gas to existing customers in Mossel Bay. The EPS is expected to significantly decrease the required capital expenditures to reach first production on Block 11B/12B.

The development of Block 11B/12B will have positive implications for the South African economy and will be critical in facilitating the country's energy transition beyond coal with a domestic natural gas supply.

In August 2020, the company announced the signing of definitive agreements to increase its effective interest in Block 11B/12B offshore South Africa from 4.9% to 10%, subject to certain consents and approvals.