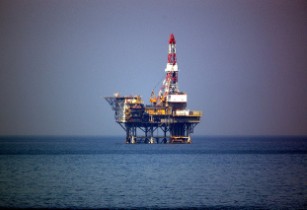 With an 80 per cent stake in the block, ExxonMobil will be the operator with Ghana National Petroleum Company (GNPC) holding the remaining 15 per cent. The plan is for ExxonMobil to work with GNPC to identify a Ghanaian company to potentially hold a stake of up to 5 per cent in the project.

According to GlobalData's analysis of the West African country's upstream sector, Ghana has 21 licensed blocks, 14 of which are ultra-deepwater, two are deepwater and five are shallow water. GNPC participates in all blocks, with Tullow, Anadarko, Kosmos and CEF the companies with the largest licensing presence.

Ghana has made rapid progress in a relatively short period of time in terms of its hydrocarbons development, according to the GlobalData analysis. In the past five years, eight deepwater and ultra-deepwater discoveries were made with watee depths varying from 4,920 to 7,411 feet. Hess Corporation was responsible for six discoveries, while Ophir Energy and Lukoil each had one. Hess is now looking to divest out of its Ghanaian interests.

The TEN project came online in 2016 and OCTP last year, meaning Ghana now has three deepwater fields in production. The Mahogany-Teak Akasa deepwater oil project is slated to come online in 2018, operated by Kosmos Energy with GNPC, Anadarko, Tullow and CEF as partners. 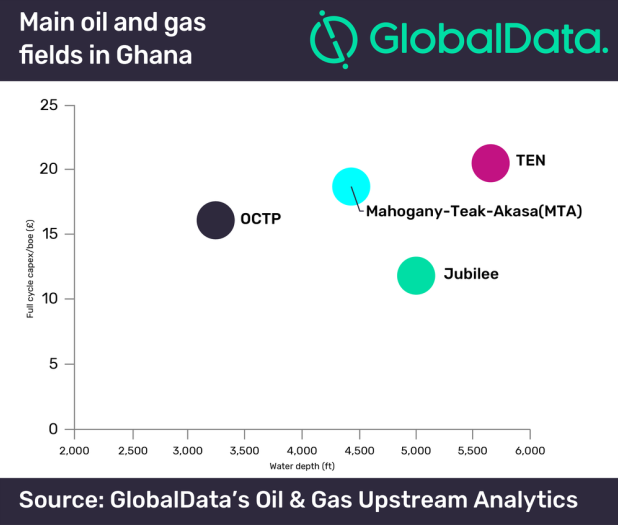