Exxon Mobil Corp to commence drilling in Liberia from November 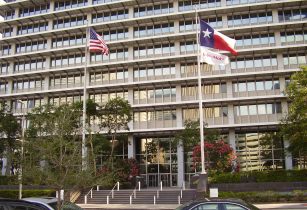 Exxon Mobil Corp, the largest publicly-traded company, will start drilling its first exploratory well off the coast of Liberia in November 2016

Exxon Mobil, and their junior partner, the Canadian Overseas Petroleum (COPL), will explore block LB-13 offshore Liberia. COPL announced earlier that it would be exploring the block for 18 months.

A spokeswoman from Exxon Mobil corp said ""ExxonMobil Exploration and Production Liberia Limited, an affiliate of ExxonMobil, plans to drill a deepwater exploration well on the Liberia-13 Block, located about 50 miles offshore Liberia, beginning in November 2016."

Currently, Liberia does not produce oil. However, their eastern neighbours, Côte d’Ivoire, produces 53,000 bpd and Ghana, the next country to the east, produces 100,000 bpd, so there is some optimism for the exploratoy drilling in Liberia.