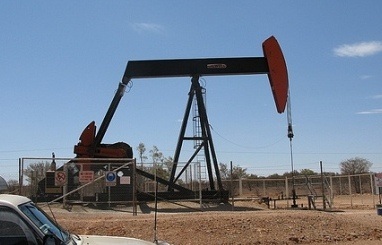 The discovery took place after seismic studies around the Murchison falls area were conducted by Total’s Ugandan operations, Total Exploration and Production (Total E&P) in September 2012.

Ernest Rubondo, the commissioner for petroleum in the Ministry of Energy, has confirmed the discovery saying details were to be disclosed later by the energy minister Irene Muloni.

Rubondo told sector publication Oil in Uganda, “Total has told us that they have encountered shows, and we are waiting for more information. The government will make an announcement in due course.”

The commissioner for petroleum added that details about the volume and its commercial viability may be ready in about three weeks after analysis has been completed.

Richard Todwong, the Nwoya area member of parliament, revealed that the district has about four to five wells confirmed to have oil and added that indications were that the area could be destined for additional discoveries.