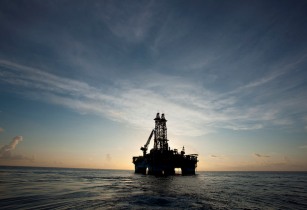 The companies said that front-end engineering design (FEED) work on the project is scheduled to begin and complete this year.

“We look forward to partnering again with BP on a significant project to support an efficient and streamlined process towards first gas,” said Scott Munro, vice-president of Americas, Europe and Africa,McDermott International.

BP, the operator for the project, has about a 60 per cent interest in the off shore block first discovered by Kosmos Energy.

The companies also said that the agreement contains a mechanism which allows transition of the contract to a lump sum contract at a later date.