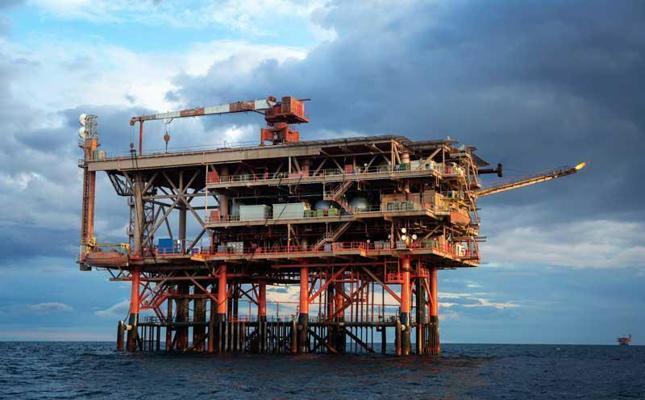 The Mpungi start-up is expected to ramp up production to approximately 100,000 bpd in the first quarter of 2016. This follows on from the West Hub's first oil from the Sangos filed in November 2014 and the Cinguvu field in April 2015.

"The third start-up milestone of the West Hub Development Project has been achieved both on budget and on schedule," said Claudio Descalzi, CEO of Eni. "This achievement reflects our ability to deliver major projects and confirms our excellent track record in terms of efficiency, technology and innovation."