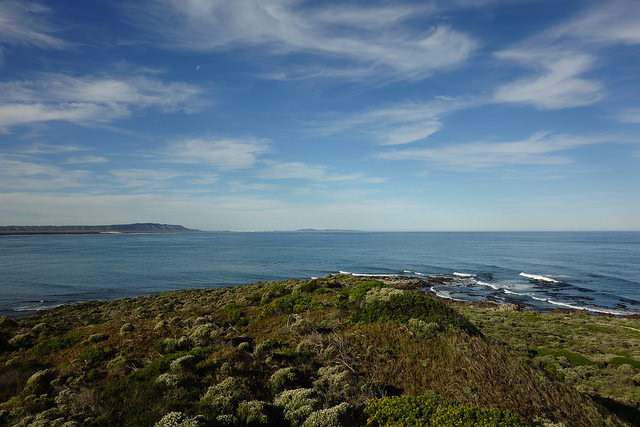 The airborne gravity and magetic offshire survey is covering two blocks with a total of approximately 78,000 line kilometres. Data acquisition commenced in January and the whole project is expected to take four months. The survey locations are offshore Cape Agulhas, in South Africa's West Bredasdorp area, offshore Durban, in the Eastern Margin area, and the Zululand basins.

Multiple clients will benefit from the suevey, which has been authorised by the Petroleum Agency of South Africa. Data gathered will assist with mapping crystalline basement and magnetic and density anomalies within the sedimentary sections. Data gathered from the aerial survey will focus on the transition zone from the marine environment to the near-shore.

Greg Paleolog, senior vice president of multi-physics for CGG said the survey will result in "a unique dataset in an exciting frontier area about which we have, as yet, very little information regarding active petroleum systems.

The project has received significant pre-funding from the oil industry and the survey data and interpretation products will be available from mid-2016.