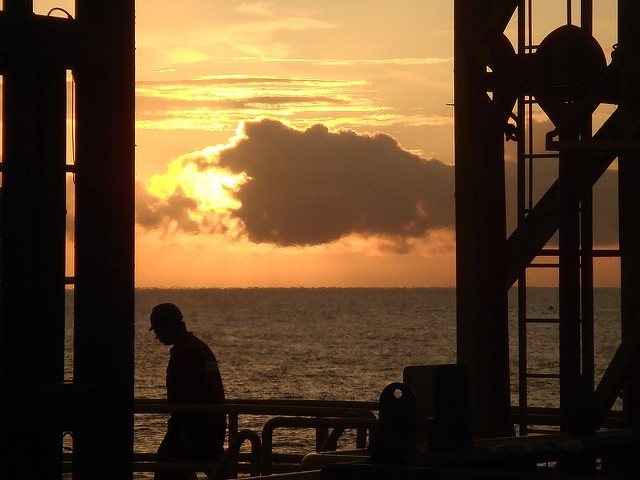 Elhadji Gano, sales manager for ACE Winches' African and Mediterranean markets said that one of the most important lessons from the trip was the importance of local content.

"It is paramount for European countries entering West Africa to understand that they must abide by local content acts in countries such as Nigeria and Ghana, ensuring local workers are provided with the skills and training required to work on projects," said Mr Gano.

The delegates from the global deck machinery company also observed that infrastructure improvements are priority in West Africa, with Nigeria, Ghana and Angola in particular moving to improve technical knowledge and capabilities so that local companies can properly manage projects.

Mr Gano also praised West Africa as an "attractive place to do business" with big potential opportunities and oil discoveries that are easier to extract than the North Sea.

"The government is putting increased pressure on companies to use local content and there is a growing trend of businesses being contacted before the government even looks out with the country," he said. "This can create a barrier to entering the market, as it appears that a company needs to have a presence in the region before you are considered for future work."

Angola is currently seen as home to the biggest opportunities for ACE Winches, especially as the Kaombo project, a US$16 bn project, is scheduled to start installation later this year and demand for equipment such as winches is expected to be high.

Alfie Cheyne, CEO of ACE Winches, said the company expects an increase in its West African work in coming years: "The current oil price is a challenge so it is difficult to forecast but projects will always go on, it's what drives the industry and ACE Winches will continue to be a part of developments in the region."