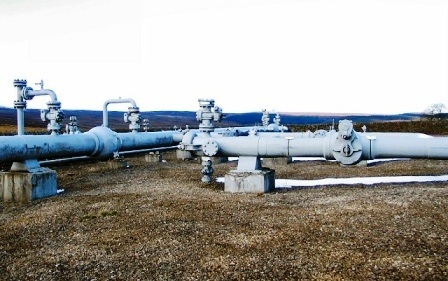 The event will gather key representatives from the Mozambican government, local organisations and international oil and gas companies to discuss the gas discoveries in Mozambique and their impact on the global gas industry.

The event will be backed by representations from the Ministry of Mineral Resources and Ministry of Energy headed by the minister Salvador Namburete. It will see participation from ENH senior management and Petromoc delegation led by the chairman, Nuno de Oliveira as well as senior representatives from CMH and INP.

Mozambique Gas Summit will be expected to bring together more than 400 top executives, decision-makers and leaders in the field from Mozambique, countries around the region and internationally.

The summit will aim to become the annual meeting place of the gas industry in Maputo, Mozambique.