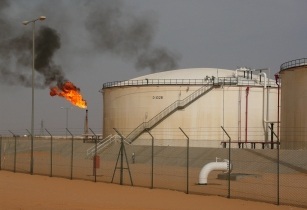 Held under the joint patronage of Libya’s Ministry of Oil & Gas and National Oil Corporation (NOC), the event will look to benefit from a new wave of optimism sweeping the country, which has developed since recent democratic elections.

Libya's oil output is now above pre-conflict levels and is on stream to meet the NOC’s target of 2.2mbd by 2020, while its gas output has been predicted to increase from its current level of 12 bcm to 15 bcm by 2020.

According to event organisers Montgomery Libya, a strong recovery in oil and gas production has been reflected Libya’s plans for economic development, backed by long-term budgets totalling US$500bn over the next 25 years. The country's democratically-elected government is looking to increase expenditure on the regeneration of the country’s infrastructure, including the upgrading of existing services such as telecommunications, power, water and transportation – all vital to the oil and gas industry.