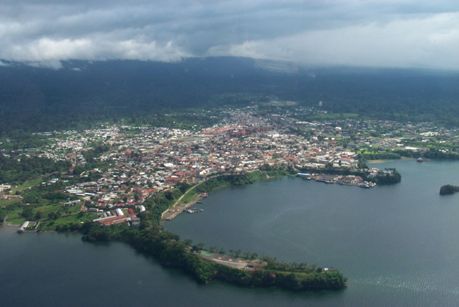 In June 2012, leaders from across the West African hydrocarbons industry will assemble in Equatorial Guinea’s capital Malabo to participate in the fifteenth edition of the Gulf of Guinea Oil & Gas Conference (GOG15)

According to organiser CWC Group, more than 300 executives, decision-makers and leaders from the hydrocarbons field will attend the event, which will offer the opportunity for professionals to network with industry insiders from across the region.

The event will be inaugurated by Equatorial Guinea’s President Teodoro Obiang Nguema Mbasogo and will feature a raft of names from governmental energy departments and West African boardrooms.

Equatorial Guinea minister delegate of mines, industry and energy Gabriel Obinag Lima remarked, “GOG has always impressed with the seniority of participants and the high level of discussion.

“It is the ideal platform to promote the development of indigenous companies in the oil and gas industry in West Africa.

“I look forward to welcoming [delegates] to Malabo for what will be a very productive and enjoyable meeting,” he added.

The event, which has grown into one of West Africa’s longest standing hydrocarbon sector forums, will take place from June 19-21, 2012, and will feature presentations and debates on the future development of the industry.

Mobil EG, Ophir, Hess, Marathon Oil Corporation and BG Group are among a host of industry names to have confirmed their sponsorship of the conference.