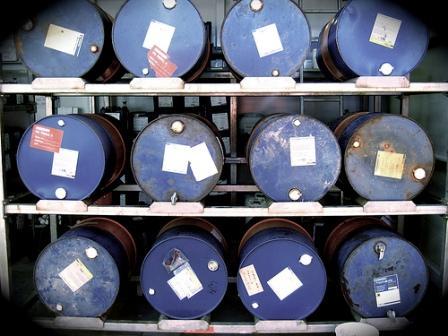 The sixth East African Petroleum Conference and Exhibition will take place in Arusha, Tanzania, early next month with the sustainable development of the region's large oil and gas resources set to dominate the agenda, according to the East African Community (EAC) secretariat

The exhibition, themed 'East Africa Region - The Emerging Destination for Investment and Future Supply of Oil and Gas for Sustainable Development', will run from 6-8 February 2013 at the Arusha International Conference Centre.

EAC director for productive sectors Caleb Nyamajeje Weggoro confirmed that Arusha was ready to welcome dignitaries at the event and added that Tanzanian President Jakaya Mrisho Kikwete was expected to grace the official opening of the conference.

According to Weggoro, more than 1,200 delegates have already registered for the conference. He revealed that there would be technical paper presentations at the conference, as well as exhibitions featuring developments in the regions’ petroleum exploration, production, local content, revenue management, environment and research by renowned petroleum industry experts and researchers.

The conference has assumed significance with the oil sector currently flourishing in East Africa. Oil and gas prospects in the East African region have grown, with Uganda announcing that more than 2.5bn barrels of oil was under its ground ready for exploitation. Moreover, companies currently prospecting for oil in Kenya have indicated that results so far have shown promise of a viable oil production.

Tanzania has also discovered more than 20 trillion cu ft of gas along its Indian Ocean coastline.