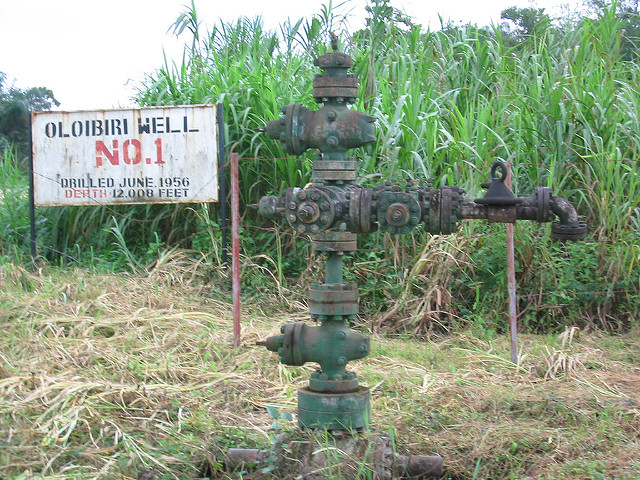 The Nigerian oil minister, Emmanuel Ibe Kachiwku, will be meeting next week with his Saudi Arabian and Qatari counterparts in the wake of the news from OPEC of a multi-country production freeze

On 16 February, the Saudi Arabian, Russian, Qatari and Venezuelan oil ministers agreed to freeze oil production after a previously unannounced meeting in Doha to tackle the supply glut which has driven down oil prices to their lowest level in more than a decade.

Mr Kachiwku confirmed in an interview with Reuters that there is “increased conversation going on” between OPEC countries.

“I think when we met in December [the OPEC members] were hardly talking to one another,” he said. “Everyone was protecting their own positional logic.”

The Saudi minister, Ali al-Naimi, is reported to have said freezing production at January levels - near record highs - was an “adequate measure” and he hoped other producers would adopt the plan.

“The reason we agreed to a potential freeze of production is simple: it is the beginning of a process which we will assess in the next few months and decide if we need other steps to stabilise and improve the market,” Naimi told reporters, according to Reuters.

“We don’t want significant gyrations in prices, we don’t want reduction in supply, we want to meet demand, we want a stable oil price. We have to take a step at a time,” he added.

Venezuela's oil minister Eulogio Del Pino, who has recently been lobbying major oil producers to gain support for a production freeze, said more talks would take place with Iran and Iraq on 17 February in Tehran.

The outcome of talks with Iran could be critical, as it has pledged to steeply increase output in the coming months in a bid to regain market share lost after years of international sanctions, which were lifted in January following a deal with world powers over its nuclear programme.

Muhamad Fadhil, regional manager for ICIS MENA, comments that the step is “not quite a production cut - more of an output freeze”, but signals a feeling from the Gulf producers that low oil prices have persisted for long enough. “Saudi Arabia and other Gulf nations, who remain heavily reliant on oil revenues, have been reeling from the oil price plunge since June 2014 , and have been forced to implement major budget cuts,” he says. “It is a question of economics.

“High cost producers such as Venezuela and Nigeria will also be breathing a sigh of relief, at least for now.

“Whether this output freeze will lead to sustained oil prices remains to be seen. In fact, this rally could be short-lived due to a global supply glut of crude. Iran, who is also part of OPEC, has pledged to increase its output now that sanctions are lifted. Let’s not also forget that US crude stockpiles are at record highs, exacerbating supply concerns.”