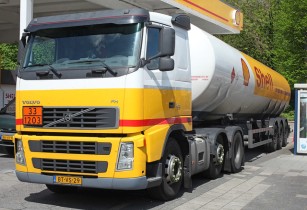 This agreement paves the way for the next stage in the development of the country’s natural resources following the passing of the petroleum law by the Federal Parliament on 20 May 2019.

The agreement was signed in Amsterdam on 21 June 2019 and settles issues related to surface rentals and other incurred obligations on offshore blocks that were previously under major force during the civil war.

In addition, both parties have agreed to launch a common road map enabling prior agreed concessions to be converted into production sharing agreements (PSA) under the provisions of petroleum law.

“Our objective is to continue to develop a commercial framework which makes Somalia a highly attractive destination for investment in the natural resources industry, particularly given the potential scale of the reserves to be opened up,” he added.