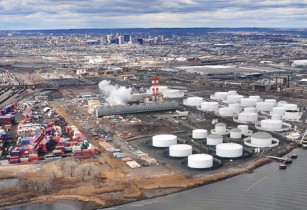 It will contribute to around 13 per cent of global CDU capacity growth by 2023, according to GlobalData, a data and analytics company.

The company’s report, ‘H2 2019 Global Capacity and Capital Expenditure Outlook for Refineries – Nigeria Leads Global Refinery CDU Capacity Additions’, reveals that Nigeria is expected to have a new-build refinery CDU capacity of 1,935 mbl per day by 2023.

Planned projects with identifiable development plans account for 58 per cent of the new-build capacity (1,118mbd), while the remaining 817mbd is expected to come from early-stage announced projects. 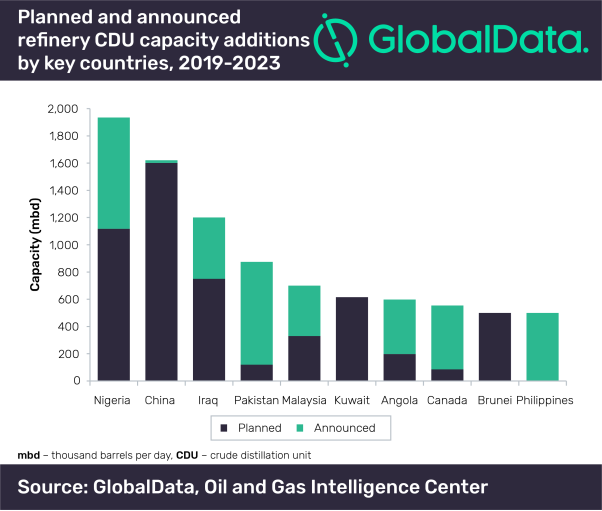