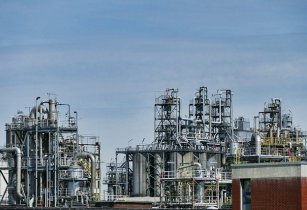 The 40,000-bpd refinery is expected to supply the East African region with refined petroleum by-products. The refinery will be built by the US firm Chemex over the next three years.

As reported in Africa Oil & Power, Robert Mdeza, CEO of Trinity Energy, stated that the company is making steady progress towards developing the ambitious refinery project. The company has identified and secured the required land in Paloch as well, added the source.

The source has further reported that the feasibility study have been completed in partnership with the African Export-Import Bank. Additionally, the regional banks in Juba are set to finance in the project.