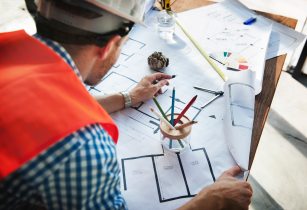 Global mergers and acquisitions (M&A) and upstream growth in the oil and gas sector totalled US$130.5bn in Q2 2019, according to data and analysis firm GlobalData