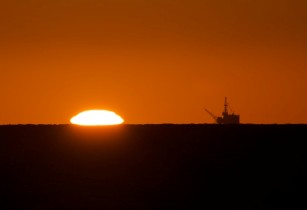 The upper house saw 28 senators vote to approve the petroleum law following its approval in the Lower House on 20 May 2019. The bill now proceeds to the president’s office for assent.

“This is a major step forward for Somalia and its people as the petroleum law is approved by the upper house and moves closer to completing its legislative process,” said Somalia’s Minister of Petroleum and Mineral Resources Abdirashid Mohamed Ahmed.

The Somali government hopes that the petroleum law will help restore the trust of major oil companies such as ExxonMobil and Shell, which once held the legacy blocks of the 1990s.