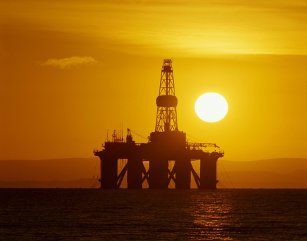 Petroceltic International has announced the approval by the Council of Ministers in Algeria of its sale of an 18.375 per cent interest in the Isarene PSC to Enel Trade SpA 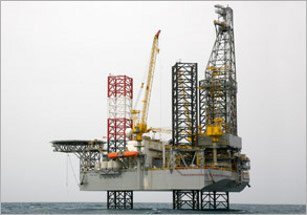 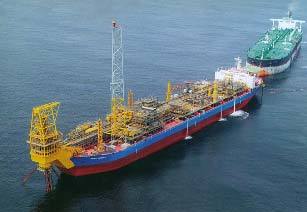 SBM Offshore has announced on behalf of its Joint Venture companies with Sonangol, Sonasing and OPS that contracts for the twelve year charter and operation of FPSO Xikomba for the block 15/06 development, offshore Angola have been executed with ENI Angola SpA 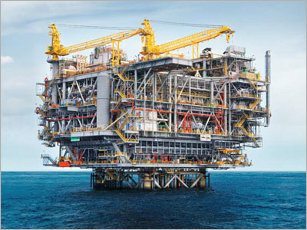 The Newbuild Transocean Honor will go to work for Chevron in Angola on a three-year contract, according to the drilling company